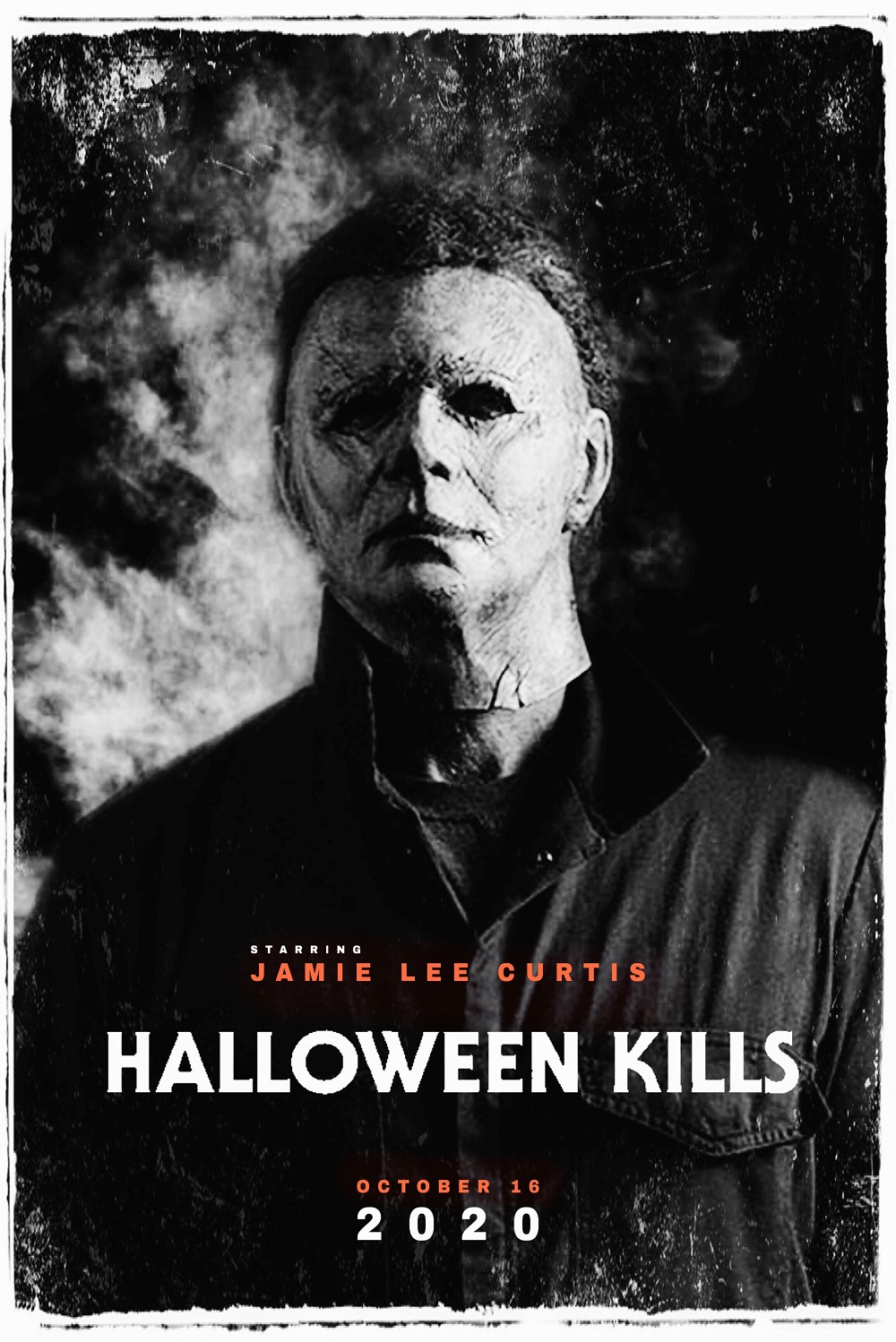 → Jamie Lee Curtis reprises her role as Laurie Strode for a sixth time and in doing so surpasses Donald Pleasence with the most appearances in the Halloween series.