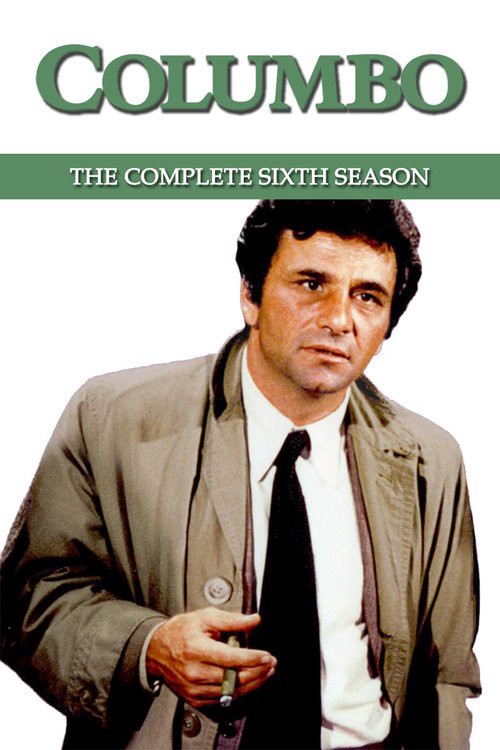 Sigma Society member Oliver Brandt murders his business partner when he threatens to expose him as an embezzler and constructs a seemingly foolproof alibi.