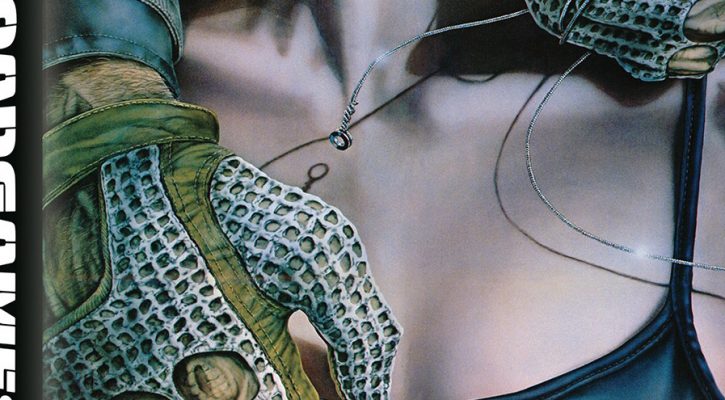 As the market for niche and boutique releases grow, it’s only natural that we get to see more and more of Jamie’s films get new releases. Though Scream Factory has already released Roadgames on Blu-Ray as part of their Collector’s Edition series, Powerhouse films is bringing it to Region B with their Indicator series.

This release also features a new transfer of the film, as well as all new special features. Check out the details below: 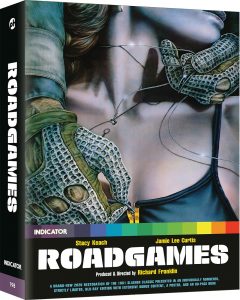 You can pre-order the release through Powerhouse’s website, Amazon UK or Zavvi!